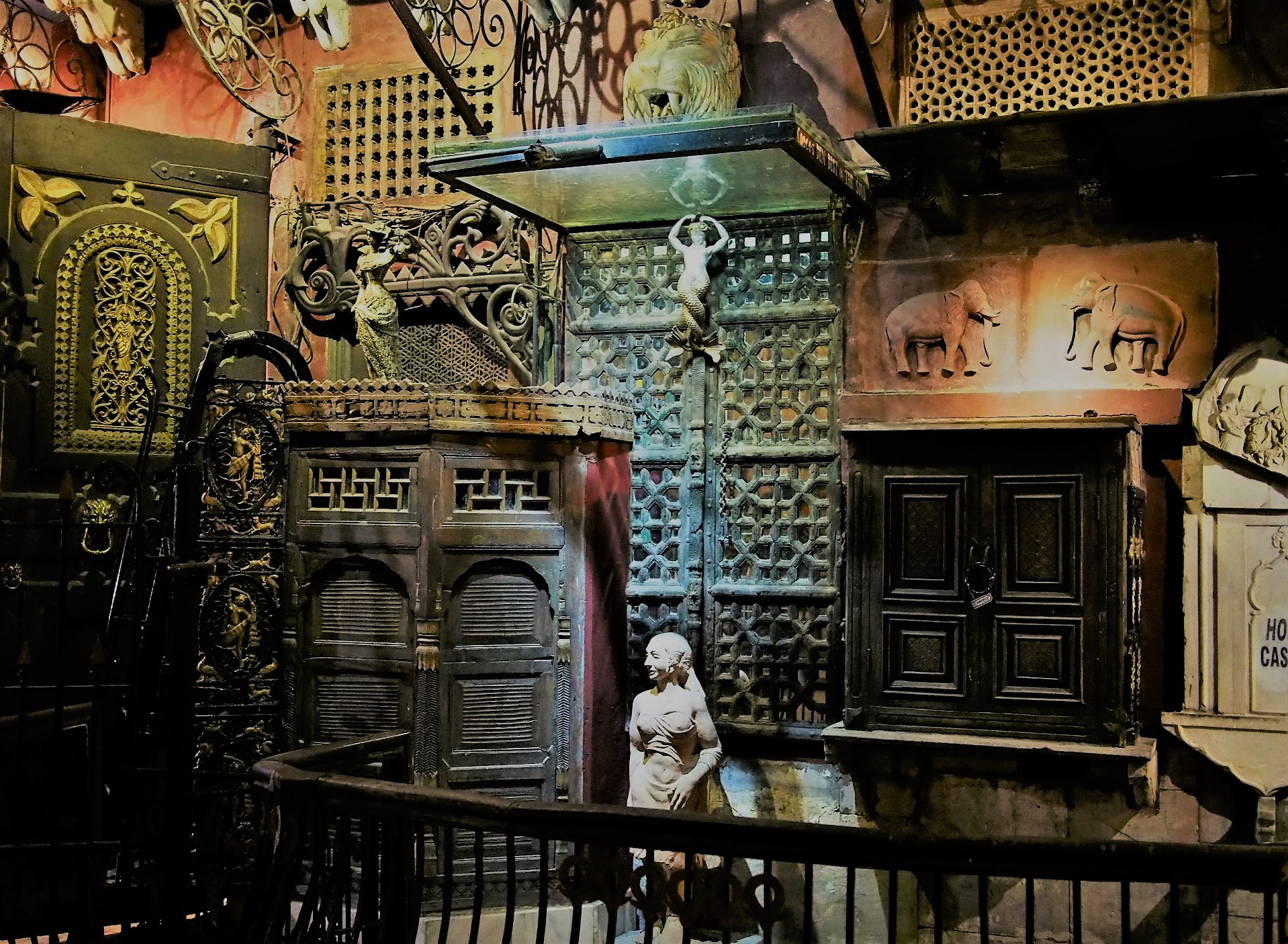 "Pairs high-octane action with gripping suspense to keep readers on edge until the final, unpredictable conclusion" 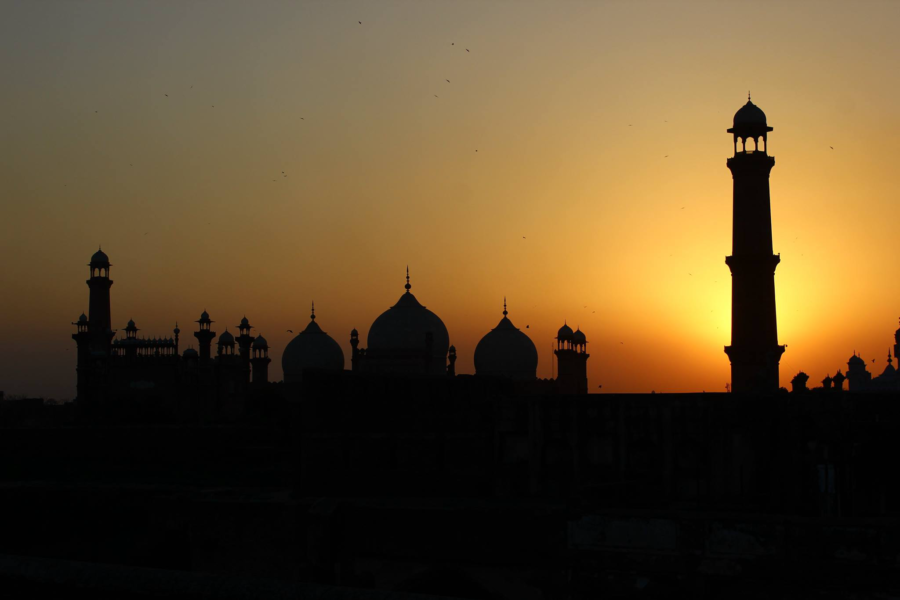 Aman Mittal - Confessions of a Bookaholic

“…Salman has a unique way of covering every aspect of developing a story, a learning if you are an aspiring writer and a pleasure for a reader….” 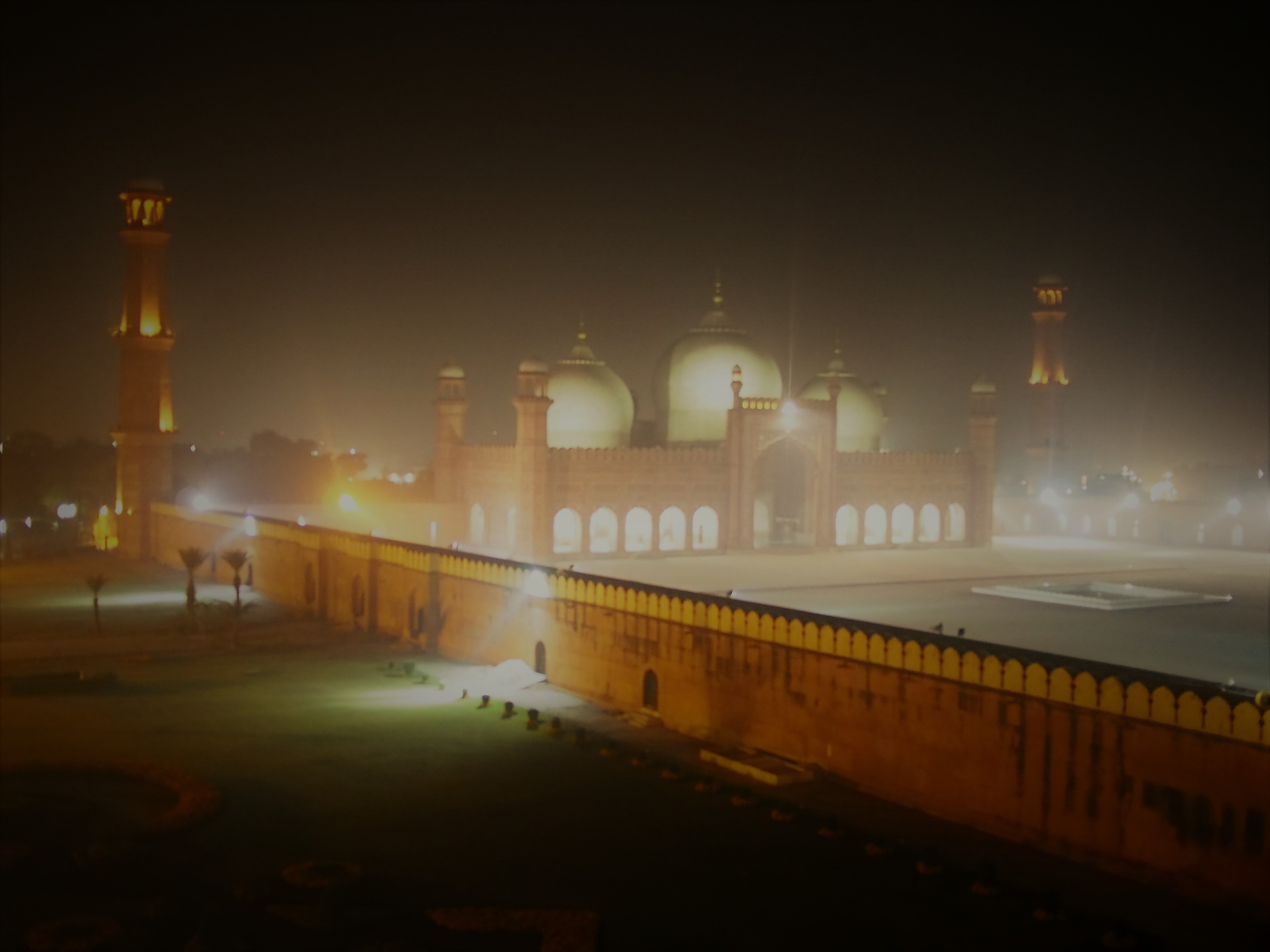 A Nail Biting Thrill-Ride Through Dangerous but Exciting Pakistan ! 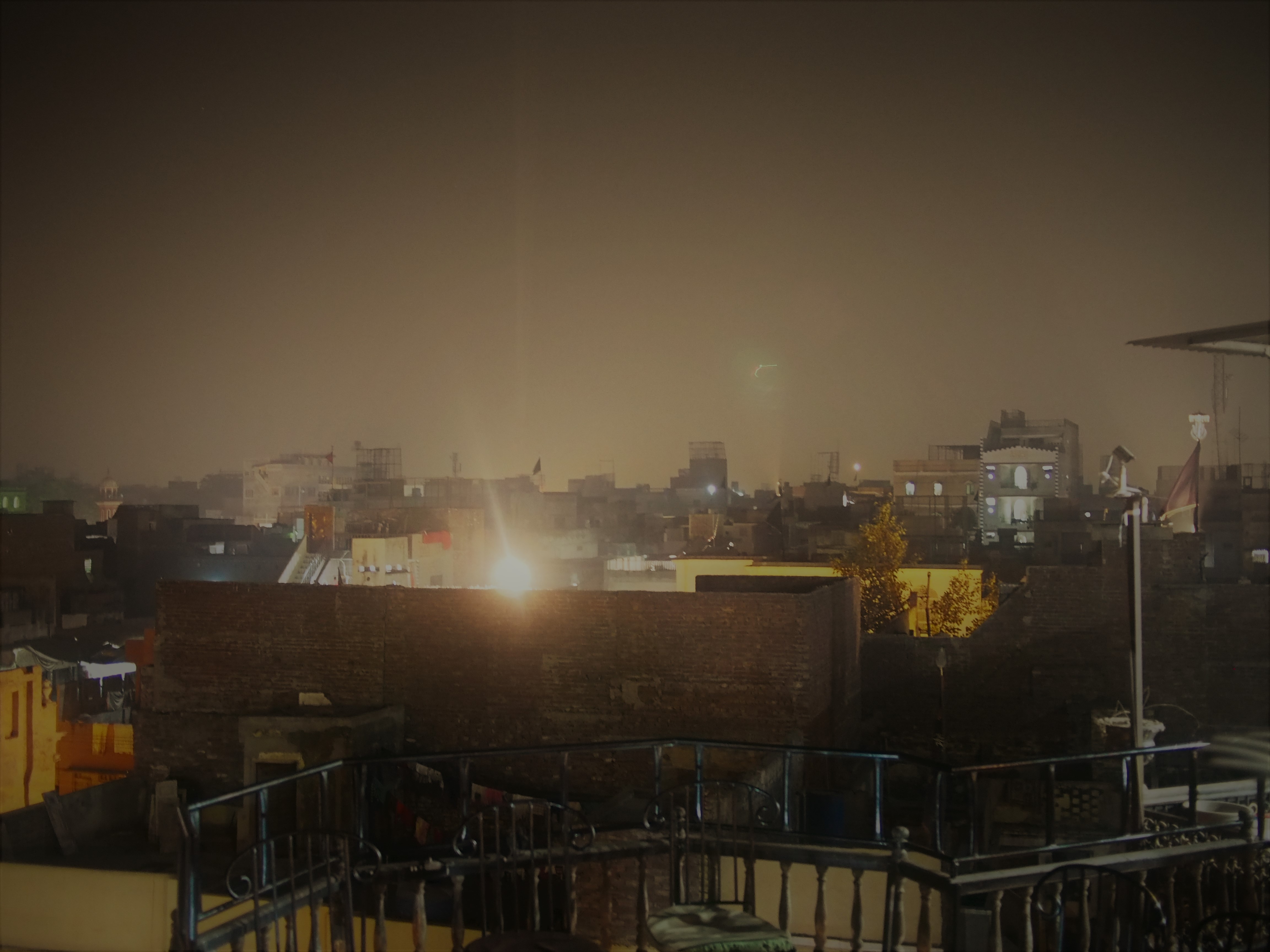 "I found it absolutely riveting and could not put it down."

"Definitely on a par with my favourite authors such as Dan Brown, John Grisham and David Baldacci." 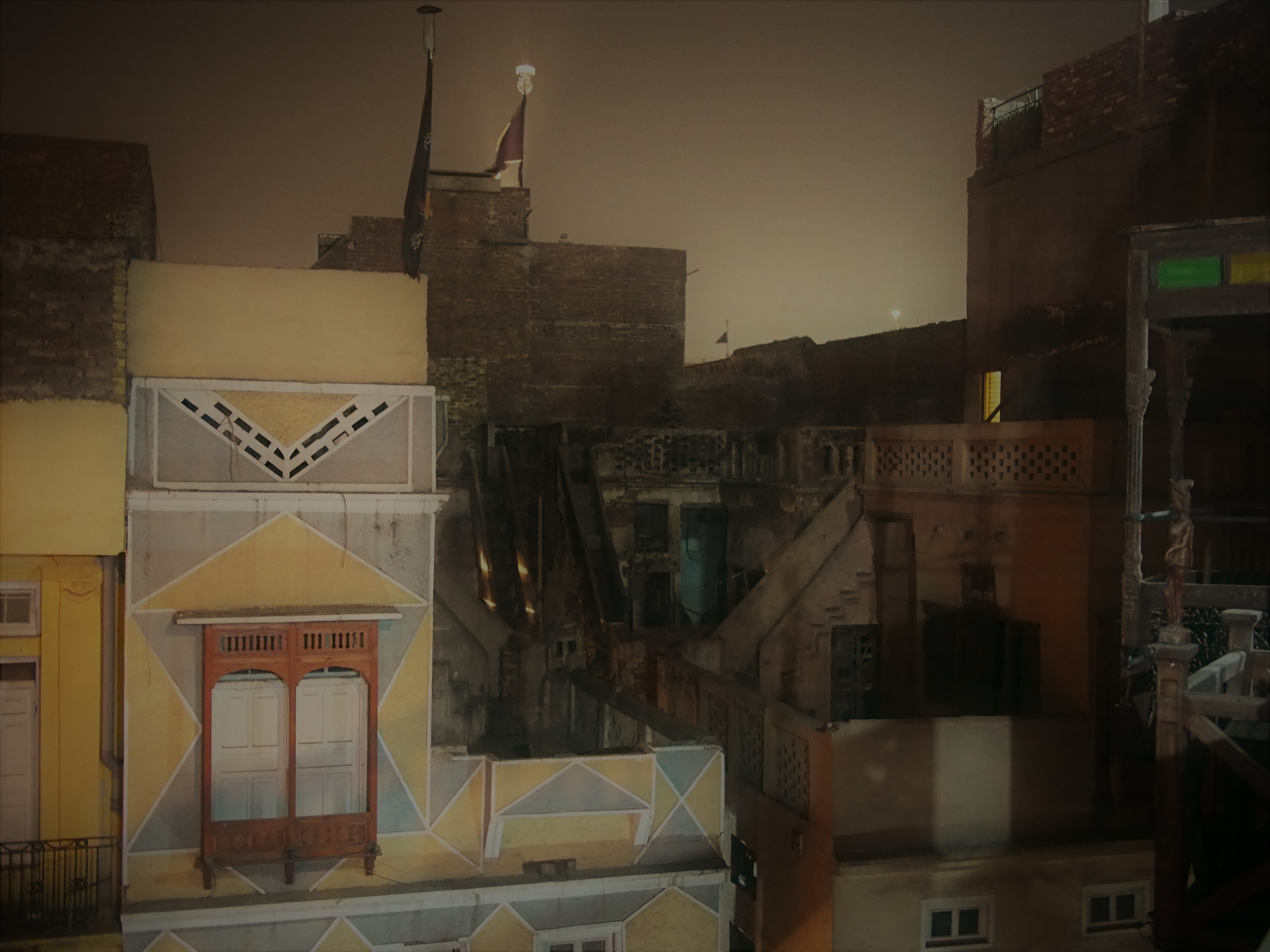 "Unfortunately 5 stars is the maximum but if I could give a higher rating I would for sure. The book draws you in faster than any other book iv read and I couldn't recommend it high enough. " 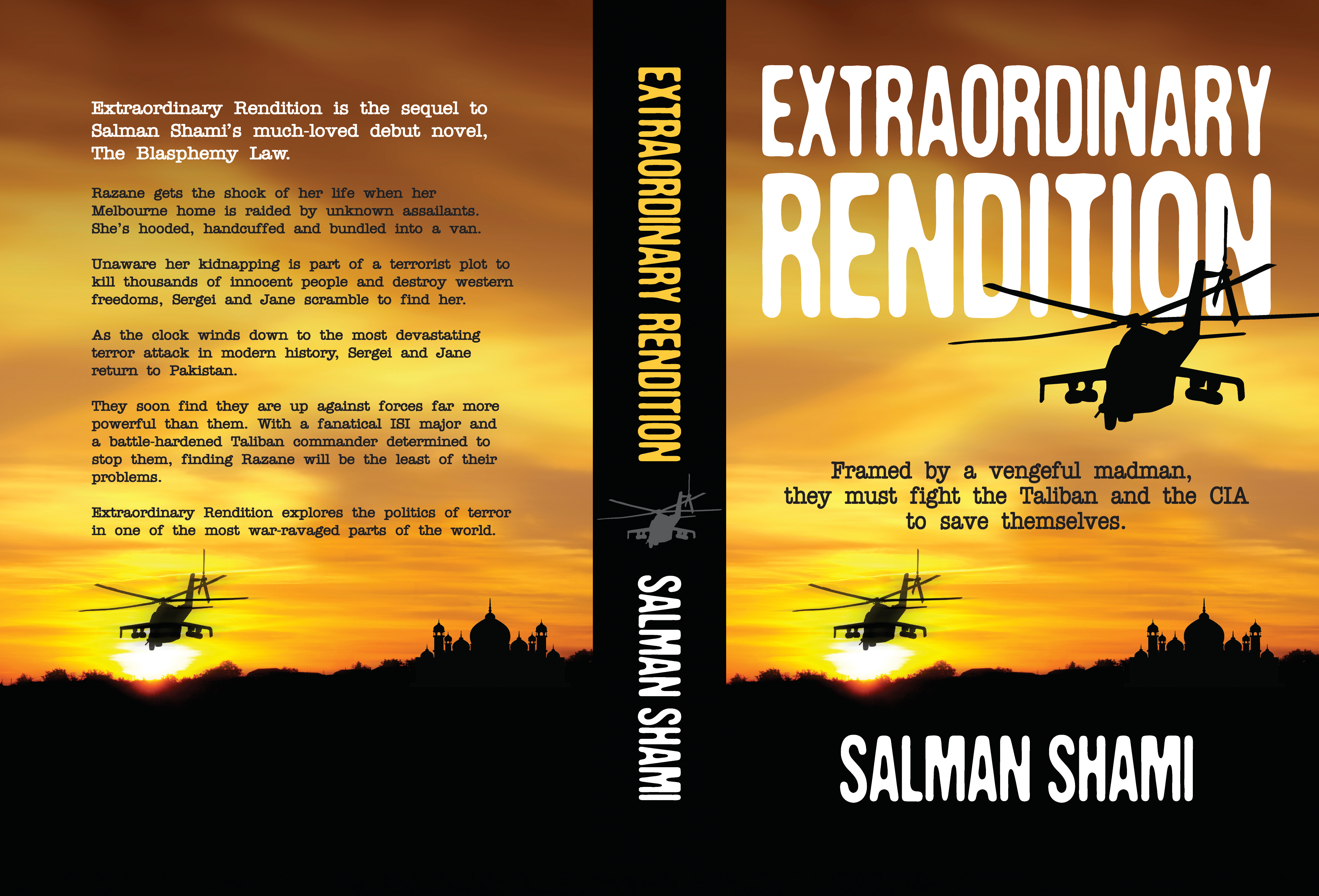 Available as an ebook and paperback on Amazon and everywhere else where good books are sold.

Extraordinary Rendition takes off from where The Blasphemy Law left off.

While it is a standalone book, it is best read after The Blasphemy Law.

Extraordinary Rendition is set in Australia, Pakistan, and Afghanistan.

Razane gets the shock of her life when her Melbourne home is raided by unknown assailants. She's hooded, handcuffed and bundled into a van.

Unaware her kidnapping is part of a terrorist plot to kill thousands of innocent people and destroy western freedoms, Sergei and Jane scramble to find her.

As the clock winds down to the most devastating terror attack in modern history, Sergei and Jane return to Pakistan.

They soon find they are up against forces far more powerful than them. With a fanatical ISI major and a battle-hardened Taliban commander determined to stop them, finding Razane will be the least of their problems. 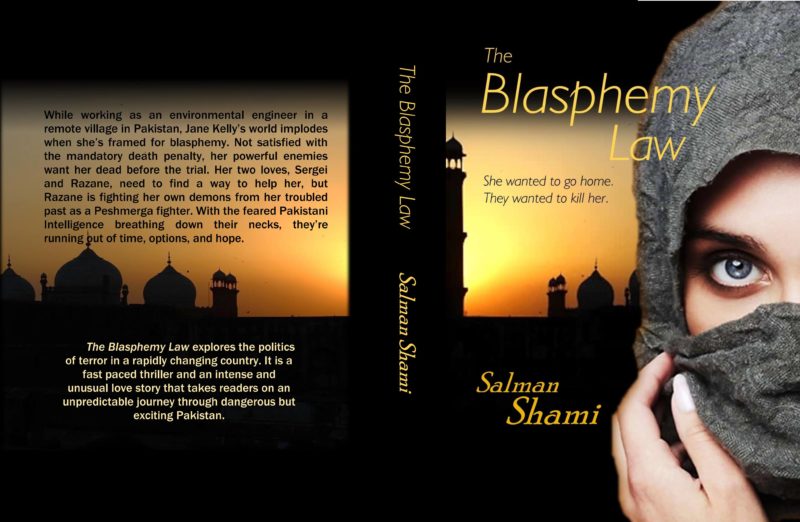 The Blasphemy Law is set in modern-day Pakistan, a South Asian country astride the geopolitical and ideological fault-line of Asia. With the world’s 13th most powerful military, the 6th largest nuclear arsenal, a population of 207 million, high illiteracy, grinding poverty, and burgeoning support for Islamic fundamentalism, it is a nuclear-charged powder keg waiting to explode. Terrorist groups vie for supremacy, trying to create conditions to topple the corrupt and fractured administration. Acclaimed Pakistani author Salman

More on  The Blasphemy Law including the backstory and references